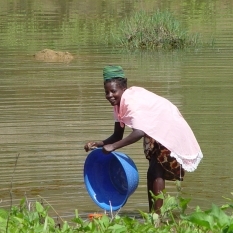 On the 9th August the Presidential Decree nr. 155/16 was published in the Official Journal which approved the new Legal Framework for Domestic Work and Social Protection for the Domestic Worker. The diploma will enter into force on the 7th December 2016 and will regulate the labour relations within domestic work.

In article 2 of the legal document it is stated that a domestic work contract establishes the agreement between a person who accepts payment to work for another person at regular times, under the supervision of the latter in order to fulfill the requirements of a family or equivalent.

These requirements may take the form of cooking, washing and treating clothes; tidying and cleaning the house; taking care of elderly, children and ill people; gardening; supporting family transport and coordinating and supervising the above named chores.