Mosaiko | Institute for Citizenship is an Angolan non-profit institution contributing to a culture of human rights. Founded by Dominican missionaries (Order of Preachers – Catholic Church) in 1997, it was the first institution in the country to explicitly undertake the mission of promoting human rights in Angola.

Guided by a strong social commitment, Mosaiko’s goals are respect for human dignity and the development of Angolan society through contributions by one and all.

The promotion of human dignity relies greatly on the eradication of ignorance through critical thinking and the encouragement of an attitude of active citizenship. Therefore, Mosaiko seeks to disseminate, as widely as possible, such research studies and findings, so that they might become accessible to different audiences, contributing to the formation of a strong public opinion and a civil society with a spirit of initiative.

Therefore, because people are always the greatest wealth of a country, there is an overwhelming need for citizenship and human rights to become fundamental values ​​for the sustainable development of Angola!

To this end, Mosaiko does not limit itself to “the management of everyday life,” nor does it intend to “work for” but “work with” the different participants in Angolan society, adopting a working strategy that encompasses constructive dialogue and the positive transformation of precarious situations involving various social actors.

Based on the outskirts of Luanda, but working in collaboration with various local groups, Mosaiko develops its operations in most provinces of Angola.

An Angolan society that promotes citizenship and respects human rights.

The production and dissemination of rigorous and contextualised studies grounded in social research and developed in training courses to enable different social actors to build a culture of human rights in Angola.

To promote a more conscious and active citizenship that contributes to a culture of accountability through the exercise of rights and duties by different social actors.

“God continually draws men from darkness toward the light of the Good News of Jesus Christ. He always called men and women to worship him and to proclaim His name. Dominic of Guzman heard this appeal in the cries of men and women of his time and responded with a message of hope and liberation. Right from the start, there were some who followed in his footsteps. Today, Dominicans are aware, as was St. Dominic, of the needs of the times. […] We are open to the world, celebrating the goodness of creation, and are encouraged to use our freedom and to develop the gifts God has given us”.

Since its foundation in the thirteenth century, the Order of Preachers (Dominicans) has been dedicated to preaching the Word of God and to promoting the Human Being as an entity. The fundamental dimensions of its charisma – community life, prayer, and continuous and systematic study of the Word of God, as well as the Social Sciences and Humanities – are totally oriented toward preaching and the promotion of human life. Since the beginnings of the Order, this role has been shared by different groups – nuns, brothers, sisters and lay persons – constituting in this way a Dominican family that performs its task in complementarity.

Throughout its history, this way of living has inspired generations to carry out anonymous works, with some initiatives and figures standing out. For instance, in the thirteenth century, the first University of Paris operated in the newly founded priory of the Dominicans; in the troubled fourteenth century, a lay Dominican, Catherine of Siena, played an important role in European politics by convincing the Pope to return to Rome; in the sixteenth century, in the heart of the New World, Bartolome de las Casas introduced anti-slavery preaching to a small Dominican community, and later, as a Dominican, began a relentless fight in favour of the native populations; during this period, another Dominican, Francis Vitoria, a teacher at the University of Salamanca, laid the groundwork for what would become international law; more recently, in the twentieth century, French Dominican, Louis-Francois Lebret (who drafted the encyclical “Populorum Progressio”) launched the ‘Economy and Humanism’ movement, dedicated to cooperation and development.

It is in this multi-secular tradition that the Dominicans in Angola were inspired to create Mosaiko | Institute for Citizenship.

To achieve its mission, Mosaiko | Institute for Citizenship has a qualified, young, and dynamic multidisciplinary team, with a strong sense of social commitment.

Team-members are always striving to learn and improve each day. They combine different skills, specialisations, sensibilities, and religious beliefs, … for the construction of a multi-faceted culture of human rights in Angola.

Meet the faces of Mosaiko:

SUPPORT OUR CAUSE, BECOME MOSAIKO’S FRIEND 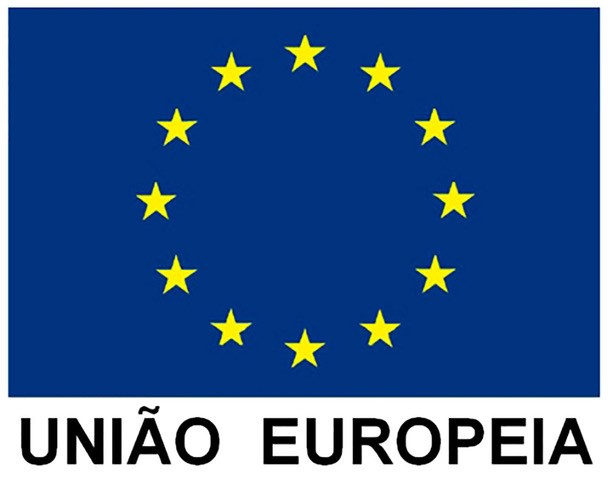 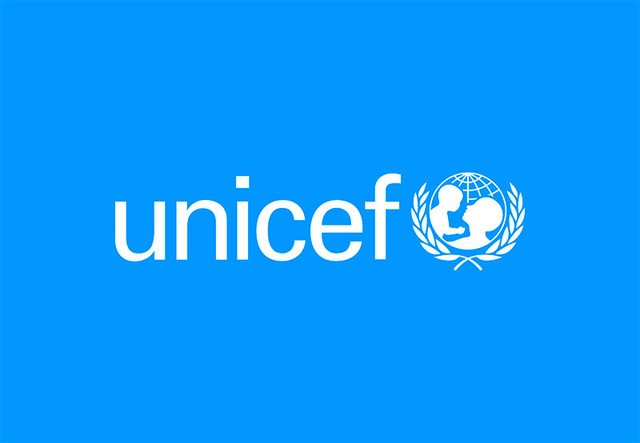 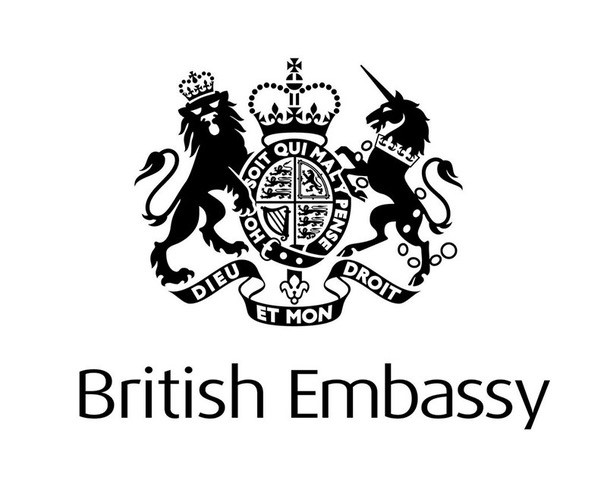